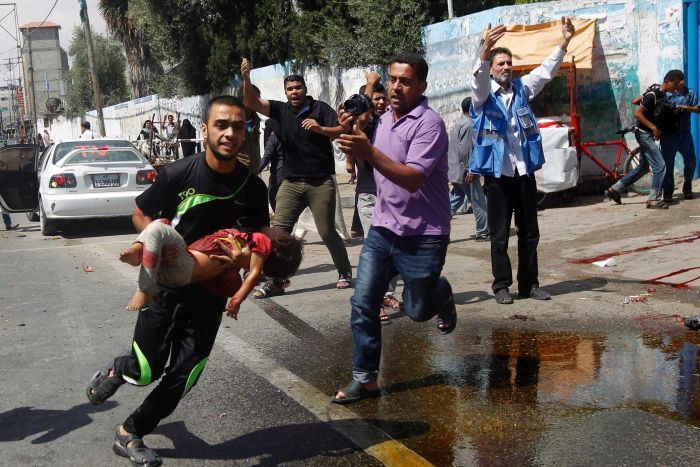 Pope Francis sends out an appeal for peace “to prevent the mistakes of the First World War from being repeated in the Middle East, Iraq and Ukraine” GIACOMO GALEAZZI VATICAN CITY “Enough with all these child deaths! It’s time to stop!” Aat today’s Angelus the Pope sent out an appeal for three crisis-stricken parts of the world: the Middle East, … END_OF_DOCUMENT_TOKEN_TO_BE_REPLACED 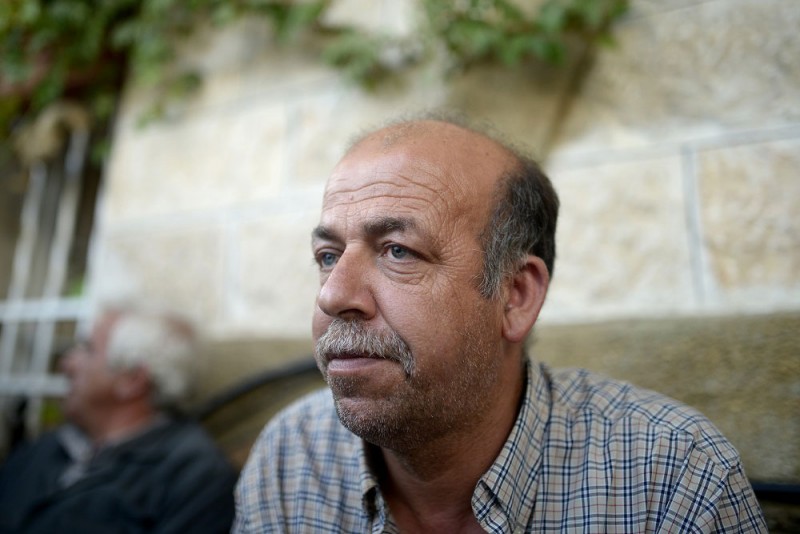 (Vatican Radio) As Israel continues its “protective edge” military operation against the Gaza Strip the civilian death toll continues to rise. Officials say that more than 600 Palestinians and 29 Israelis have been killed in the past 14 days of fighting. The latest Palestinian death toll was announced by Gaza’s health ministry, who also said that 3,640 people had been … END_OF_DOCUMENT_TOKEN_TO_BE_REPLACED 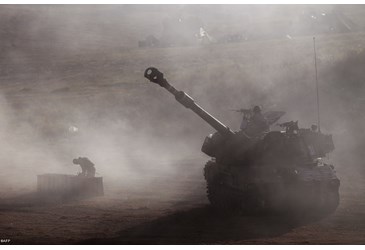 (Vatican Radio) Israeli troops shot dead a Palestinian man on Monday during clashes with stone throwers in the occupied West Bank. Activists report that dozens of Palestinians were also detained overnight by Israel as part of a crackdown on suspected militants, stepped up last month after the abduction and killing of three Jewish seminary students. Israel launched a military offensive … END_OF_DOCUMENT_TOKEN_TO_BE_REPLACED