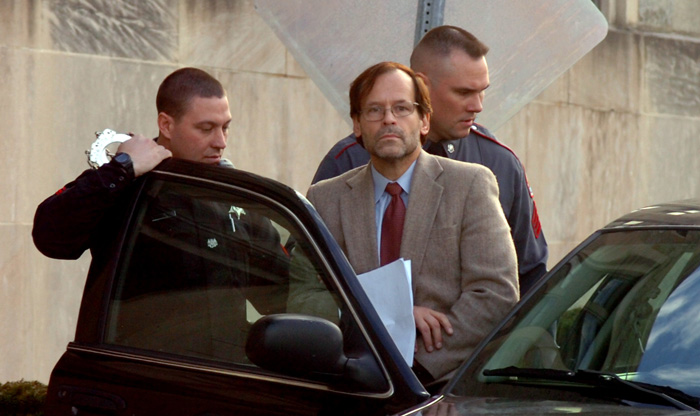 A notorious abortion practitioner who infamously stored the bodies of more than 30 aborted babies in his freezer as keepsakes has lost his medical license following a lengthy NewJersey medical board hearing yesterday. After Kermit Gosnell, he’s been called the “worst abortionist in America.” Brigham has been accused of practicing medicine without a license in Maryland during a bi-state late-term … END_OF_DOCUMENT_TOKEN_TO_BE_REPLACED