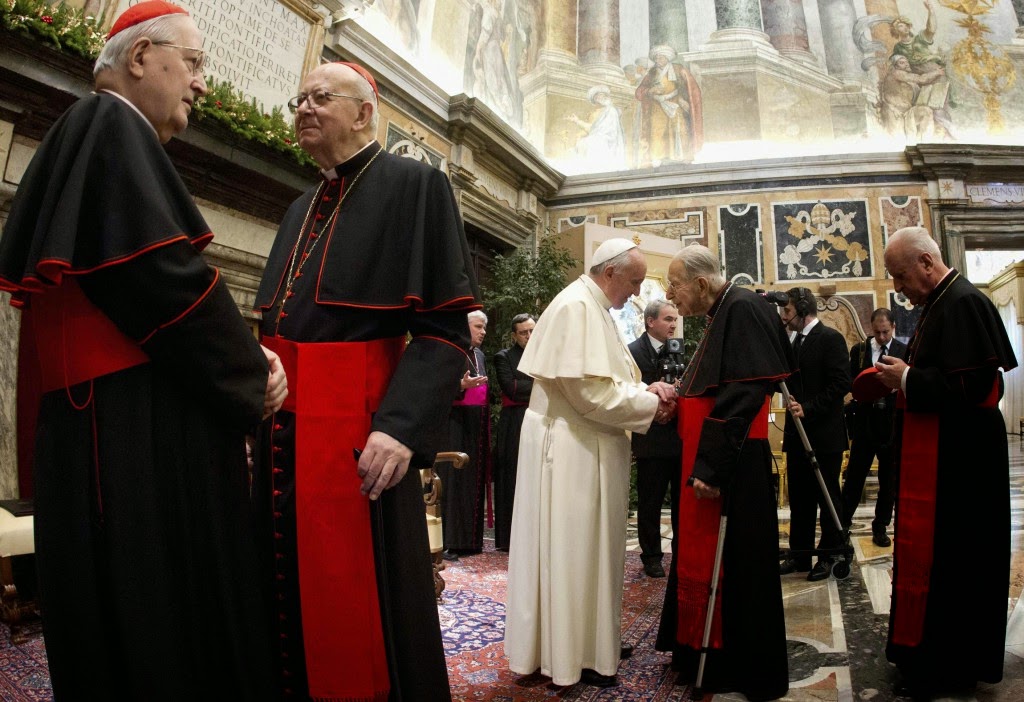 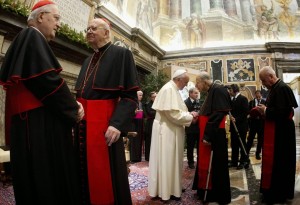 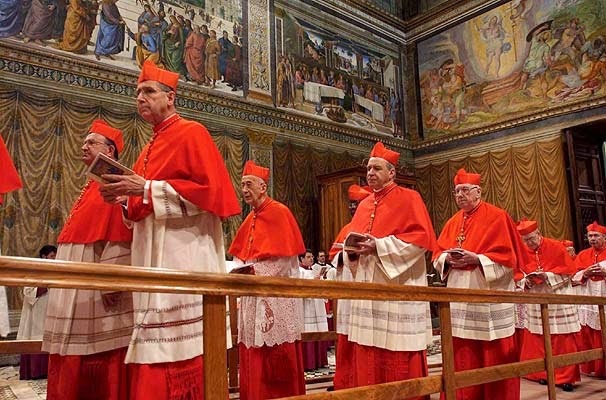 (Vatican Insider; Andrew Tornelli) The Church’s assets need to be managed showing a special concern for the poor and the Holy See administration needs to adopt “a new mentality” of evangelical service. These were Francis’ key messages in the brief speech he gave at this morning’s meeting with the Council for the Economy, coordinated by the Cardinal of Munich, Reinhard Marx and made up of a group of cardinals and lay people. The body has the task of steering the Vatican’s administrative and financial policies.

The Pope recalled that the Council for the Economy, the Secretariat for the Economy and the general Reviser office were established last February and given a “very important mission”: “the Church’s awareness of the responsibility it has to protect and carefully manage its assets according to the mission of evangelization, showing special care for the poor.” Francis stressed that “We must not stray from this path, transparency, efficiency … That’s what all this is aimed at.” 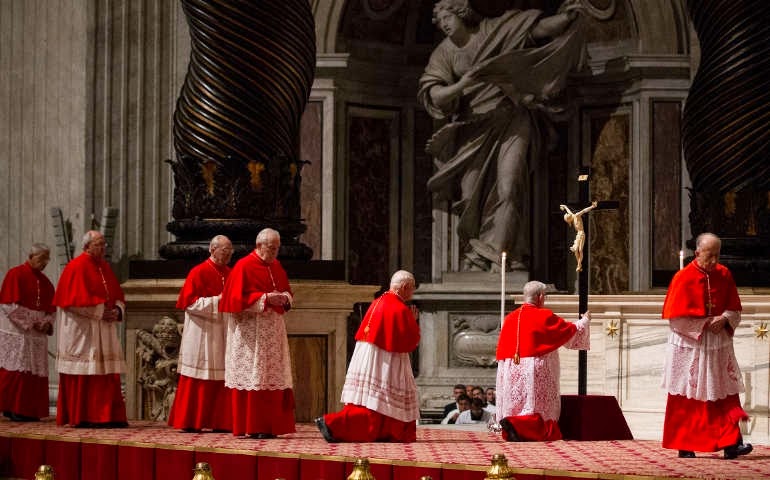 “The Holy See is called to carry out this mission, bearing in mind especially its responsibility towards the universal Church.  Furthermore, these changes will reflect the wish to implement a much-needed Curia reform, in order to better serve the Church and Peter’s mission. This is a big challenge which requires faith and prudence.”
The Curia reform process “is not going to be simple and requires courage and determination. The Holy See’s administrative bodies need to adopt a new mentality of evangelical service,” the Pope said. “The Council for the Economy has an important role to play in this reform process; it has the task of overseeing the management of the Holy See’s economic, administrative and financial affairs; it works closely with the Secretariat for the Economy.”
Francis thanked Cardinal George Pell, the Vatican’s new “finance minister” for his work.
“The Council represents the universal Church: eight cardinals from various local Churches, seven lay people of different nationalities who contribute to the wellbeing of the Church and its mission with their personal experience. The Council’s lay members are full members, they do not play a secondary role,” Francis pointed out.
“The Council’s work is influential and of great importance and its contribution will be vital to the service carried out by the Roman Curia and the Holy See’s various administrative bodies. Good luck with your work and thank you very much for what you are doing and will do in due course. Thank you so much. And pray for me: I need it!”
Francis has again pointed to careful use of financial resources and attention to the poor as priorities. He also emphasized the need for a change in mentality in the Holy See’s administrative bodies.