“Let us go with you, for we have heard that God is with you.”
Are you surprised to see two of Jesus’ disciples praying for the destruction of a Samaritan village? The Jews and Samaritans had been divided for centuries. Jewish pilgrims who passed through Samaritan territory were often assaulted. Jesus did the unthinkable for a Jew. He not only decided to travel through Samaritan territory at personal risk, but he also asked for hospitality in one of their villages! Jesus’ offer of friendship was rebuffed. Is there any wonder that the disciples were indignant and felt justified in wanting to see retribution done to this village? Wouldn’t you respond the same way? Jesus, however, rebukes his disciples for their lack of toleration.  Jesus had “set his face toward Jerusalem” to die on a cross that Jew, Samaritan and Gentile might be reconciled with God and be united as one people in Christ. 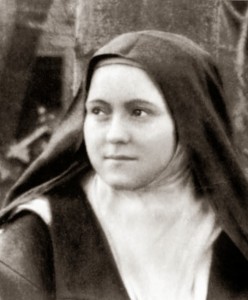 Tolerance is a much needed virtue today. But aren’t we often tolerant for the wrong thing or for the wrong motive? Christian love seeks the highest good of both one’s neighbor and one’s enemy. When Abraham Lincoln was criticized for his courtesy and tolerance towards his enemies during the American Civil War, he responded: “Do I not destroy my enemies when I make them my friends?” How do you treat those who cross you and cause you trouble? Do you seek their good rather than their harm?
(Adapted from Don Schwager) 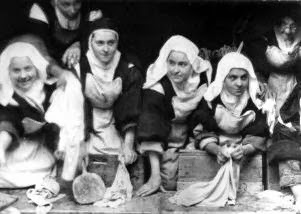