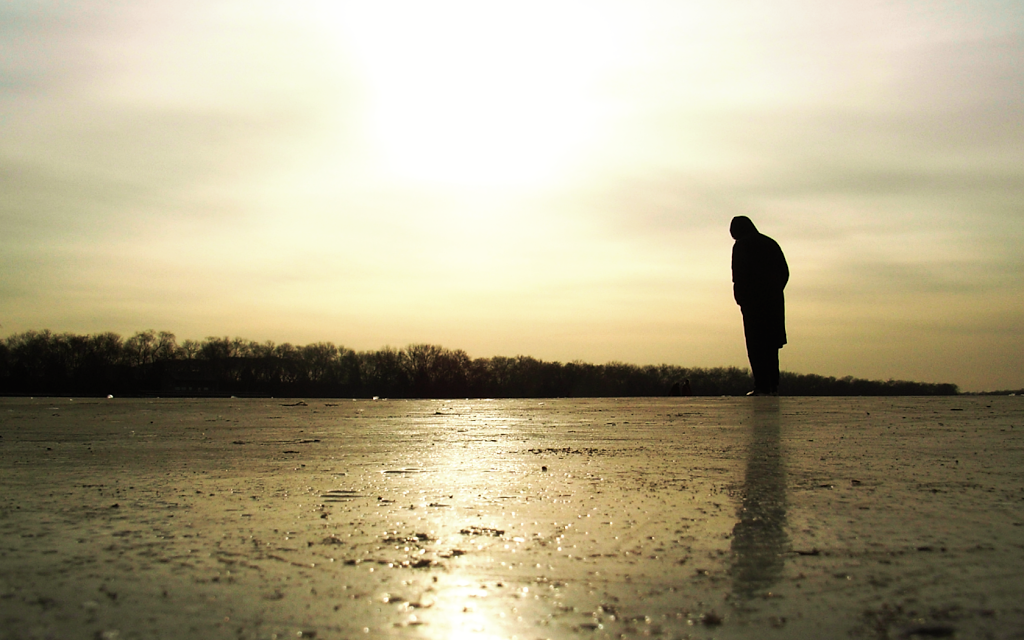 “Jesus departed to the mountain to pray, and he spent the night in prayer to God.  When day came, he called his disciples to himself”
When Jesus embarked on his mission he chose twelve men to be his friends and apostles. In the choice of the twelve, we see a characteristic feature of God’s work: Jesus chose very ordinary people. They were non-professionals, who had no wealth or position. They were chosen from the common people who did ordinary things, had no special education, and no social advantages. Jesus wanted ordinary people who could take an assignment and do it extraordinarily well. He chose these men, not for what they were, but for what they would be capable of becoming under his direction and power. When the Lord calls us to serve, we must not shrug back because we think that we have little or nothing to offer. The Lord takes what ordinary people, like us, can offer and uses it for greatness in his kingdom. 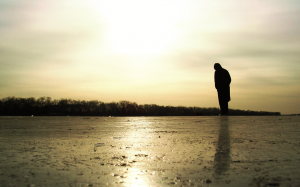 Not only that, however, but he models for us the importance of time with friends as well as time in solitude.  Both make for good discipleship.