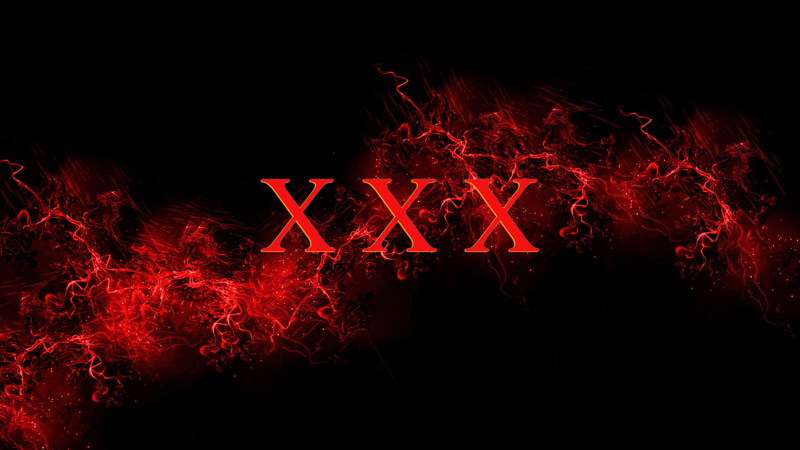 The US bishops began discussion on a varied slate of items on the first day of their November 16-19 Autumn general assembly in Baltimore.

Among the principal items up for consideration were a formal statement on pornography as well as revisions to their quadrennial political responsibility statement.

In introducing the pornography document, Create a Clean Heart in Me, to the bishops, Bishop Richard Malone, of Buffalo, New York, chair of the bishops’ Committee on Laity, Marriage, Family Life and Youth, described pornography as a “dark shadow in our world today.”

He added pornography is a “particularly sinister instance of consumption” where men, women and children are “consumed for the pleasure of others.”

The bishop noted that the statement, which has been in the works for three years, is “purposely comprehensive” but can by no means address the entire issue. Instead, he said it should be seen as more of a “launch pad” promoting further discussion and resources to help those harmed by pornography.

He said the Pope has urged the US bishops to seek out and heal wounds and this document provides a means to do that.

The political responsibility statement, revised by a working group of bishops comprised of the chairmen of several committees whose work is affected by public policy, was to be voted on November 17, the second day of public sessions during the US Conference of Catholic Bishops’ autumn general assembly.

The revised document, Forming Consciences for Faithful Citizenship, is longer than its predecessors of 2007 and 2011, which garnered much public attention upon their approval.

The 2015 version document reflects on long-held concerns related to abortion and the needs of poor people. It also references emerging issues related to court decisions on same-sex marriage, public policies that affect religious freedom, and a rising concern for the environment as climate change affects more people around the world.

It draws on the words of Benedict XVI’s 2009 encyclical Caritas in Veritate (Charity in Truth) and Pope Francis’s Evangelii Gaudium (The Joy of the Gospel) and Laudato Si’, on Care for Our Common Home.

An afternoon session took up how the US Catholic Church can move forward in response to the Supreme Court’s ruling on same-sex marriage this year. To that end the US bishops are planning to develop a pastoral plan for marriage and family life. The pastoral plan, according to Bishop Malone, will seek the bishops’ input.

Archbishop Salvatore Cordileone of San Francisco, chairman of the bishops’ Subcommittee for the Promotion and Defence of Marriage, said the Supreme Court’s decision was a “great disappointment,” but it was not unexpected. 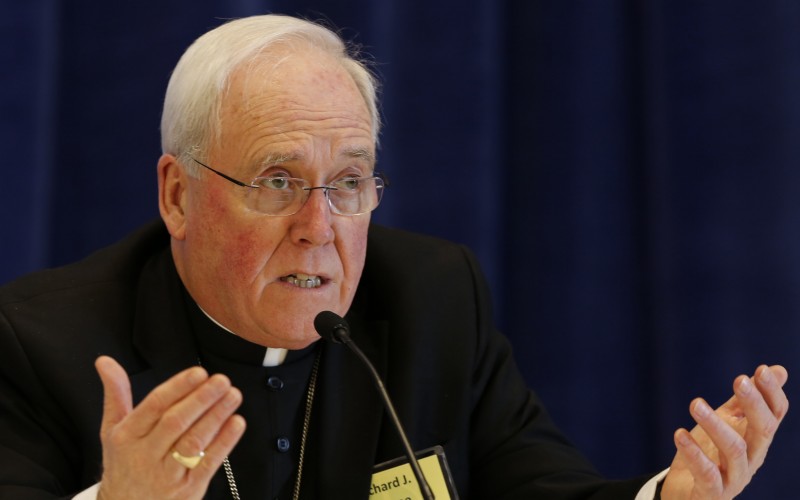 In comments from the floor about the court’s decision and how the church should proceed, Archbishop Joseph Naumann of Kansas City, Kansas, said Catholic leaders need to approach the court’s decision much like they did the Roe v. Wade court decision legalising abortion. He said the church has been active in advocacy work and in getting its pro-life message public.

Bishop Jaime Soto of Sacramento, California, said the church also needs to look at economic reasons for why people aren’t marrying and reach out to these couples.

In his address as President of the US Conference of Catholic Bishops, Archbishop Joseph Kurtz of Louisville, Kentucky, called on his fellow bishops on November 16 to imitate the “pastor’s presence” exhibited by Pope Francis during his recent US visit, “touching the hearts of the most influential, the forgotten and all of us in between.”

Noting the upcoming Year of Mercy that begins on December 8, Archbishop Kurtz said a ministry of “presence means making time and never letting administration come between me and the person. It’s seeing the person first.”

“Our hearts respond to (the Pope’s) call to be pastors who are present, welcoming and eager to walk with our people,” he added.

He said the role of the bishops “as a conference in our public actions” was to “seek to be a presence in the public square — always seeking the common good and making room for faith to act — never imposing but always inviting, serving.”

A convocation for Catholic leaders planned for 2017 represents “a new way of reaching and teaching our people,” Bishop Malone said in a presentation to his fellow bishops.

Bishop Malone was joined by two other bishops in a presentation on the national convocation, planned for July 1-4, 2017, in Orlando, Florida, and the communications research leading up to it. The theme of the meeting is “The Joy of the Gospel in America.”

Cardinal Sean O’Malley of Boston, chairman of the Committee on Pro-Life Activities, and Archbishop Leonard Blair of Hartford, Connecticut, who chairs the Committee on Evangelisation and Catechesis, were the other presenters on the convocation, representing the Working Group on the Life and Dignity of the Human Person, which has been meeting quarterly since June 2009.

Cardinal O’Malley said the aim of the research project was to “focus on the people in the pew and why they accept or disregard the Church’s teachings.” The goal was to find ways to “motivate Catholics to embrace the full vision of what it means to be Catholic,” he added.

“While the nationwide survey focused on those regular attending Sunday Mass,” the cardinal said other research looked at subgroups such as Hispanics, young singles, young parents and a group dubbed “missionary disciples” because of their high level of church engagement and their desire to evangelise others.

Archbishop Timothy Broglio painted a dire picture of “a pastoral problem that affects all of us” in a report to his fellow bishops about the “desperate” shortage of Catholic priests serving as military chaplains.

The head of the US Archdiocese for the Military Services said there were only 217 Catholic priests serving the 1.8 million Catholics in the US armed forces around the world, and the numbers would soon decline due to retirements and medical leaves.

With such a shortage, Archbishop Broglio warned, chaplains of other faiths “might easily cultivate Catholic young people seeking spiritual counsel.”

“Witnesses to Freedom” will be the theme of the 2016 observance of the Fortnight for Freedom, Archbishop William Lori of Baltimore, chairman of the Ad Hoc Committee for Religious Liberty, told the assembly.

“The fortnight gives us an opportunity to remember those witnesses past and present through the Church, witnesses who testify to the meaning of freedom of conscience and the obedience of the truth,” he said.

The two-week event will include a nationwide tour of first class relics of St Thomas More and St John Fisher. Archbishop Lori said details of the tour have yet to be arranged, but that a schedule will be distributed when it is finalised.

Church resettlement programs in the United States will continue to aid refugees who are fleeing violence and social ills despite calls that the country’s borders should be closed to anyone but Christians.

The Church’s response is focused on people in need of food, shelter and safety and not their particular faith Archbishop Kurtz told reporters during a midday break in the bishops’ fall general assembly on November 16.

“We at the United States Conference of Catholic Bishops and Catholic Charities, are always open to helping families who come into the United States in need of help,” he said at a news conference. “We have that tradition of doing it and we’re going to contribute.”

Archbishop Kurtz explained that any assistance provided to refugees and immigrants is carried out under government contracts and that the vetting of newcomers will have been completed by government agencies long before Church agencies become involved.

“Our efforts are going to be to reach out to people and to serve them,” the Archbishop said.