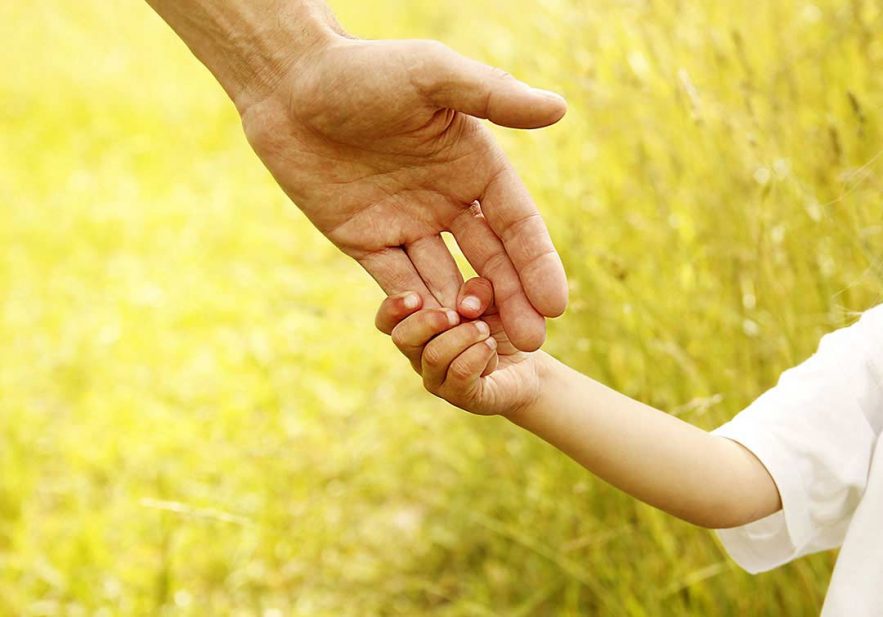 In a video, Pope Francis declared humanity is experiencing a crisis. He explains that it is one that is not only economic and financial but also “ecological, educational, moral and human.”

He noted that during these times of crisis, we are presented with a special opportunity. We can come together and work in solidarity.

“Come help me. For everyone to contribute to the common good and to build a society that puts the human person at its center.”

According to Catechism, the common good “concerns the life of all,” and consists of “what is needed to lead a truly human life: food, clothing, health, work, education and culture, suitable information, the right to establish a family, and so on.”

“The dignity of each human person and the pursuit of the common good are concerns which ought to shape all economic policies,” Pope Francis expressed in his written prayer intentions, according to The Apostleship of Prayer.

According to the Pontiff, openness and acceptance of God can and will bring the much-needed change.

“It is vital that government leaders and financial leaders take heed and broaden their horizons, working to ensure that all citizens have dignified work, education, and healthcare. Why not turn to God and ask him to inspire their plans? I am firmly convinced that openness to the transcendent can bring about a new political and economic mindset which would help to break down the wall of separation between the economy and the common good of society.”

Within the September prayer intentions, Pope Francis also calls on the mission to Evangelize.

“We realize that the love flowing from Jesus’ pierced heart expands to embrace the People of God and all humanity. We realize once more that he wants to make use of us to draw closer to his beloved people,” Pope Francis said.

This month we pray with Pope Francis that all live by placing the human person at the center, that we work in solidarity for the common good of all and spread Jesus’ love to the world desperately in need of His true love.