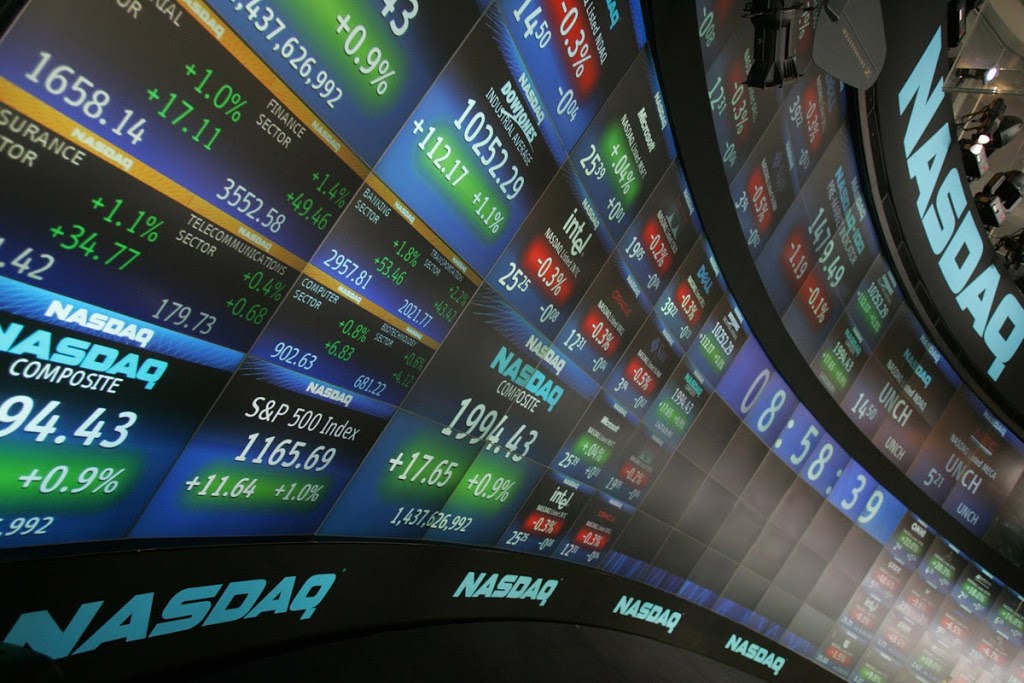 What can economics and productivity teach us about the kingdom of heaven? Jesus’ story about a businessman who leaves town and entrusts his money with his workers made perfect sense to his audience. Wealthy merchants and businessmen often had to travel abroad and leave the business to others to handle while they were gone. Why did Jesus tell this story and what can it teach us?
Most importantly it tells us something about how God deals with us, his disciples and servants. The parable speaks first of the Master’s trust in his servants. While he goes away he leaves them with his money to use as they think best. While there were no strings attached, this was obviously a test to see if the Master’s workers would be industrious and reliable in their use of the money entrusted to them. The master rewards those who are industrious and faithful and he punishes those who sit by idly and who do nothing with his money.
The essence of the parable seems to lie in the servants’ conception of responsibility. Each servant entrusted with the master’s money was faithful up to a certain point. The servant who buried the master’s money was irresponsible. One can bury seeds in the ground and expect them to become productive because they obey natural laws. Coins, however, do not obey natural laws. They obey economic laws and become productive in circulation. The master expected his servants to be productive in the use of his money. 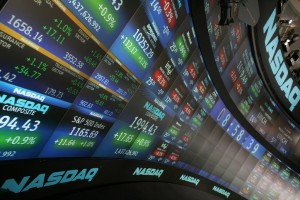 What do coins and the law of economics have to do with the kingdom of God? The Lord entrusts the subjects of his kingdom with gifts and graces and he gives his subjects the freedom to use them as they think best. With each gift and talent, God gives sufficient the means (grace and wisdom) for using them in a fitting way. As the parable of the talents shows, God abhors indifference and an attitude that says it’s not worth trying. God honors those who use their talents and gifts for doing good. Those who are faithful with even a little are entrusted with more! But those who neglect or squander what God has entrusted to them will lose what they have.
There is an important lesson here for us. No one can stand still for long in the Christian life. We either get more or we lose what we have. But like any economic system, the constant flux reminds us that even if we made a poor investment or no investment at all and find ourselves in a recession or a bursted financial bubble, there are always opportunities to reinvest and to make good on losses. What “stocks” (opportunities for grace) will you invest in?