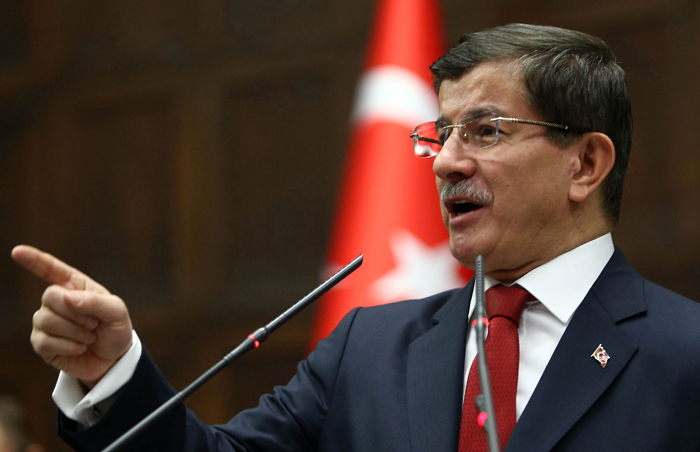 (Catholic Herald, UK) Turkey’s prime minister has accused the Pope of being part of an “evil front” plotting against his country.

Ahmet Davutoglu made the comments today in the capital Ankara ahead of the country’s parliamentary elections in June at which his ruling Justice and Development party was presenting its list of candidates.

Mr Davutoglu said: “An evil front is being formed before us…Now the pope has joined it and these plots.”

On Sunday, Francis said that humanity had lived through “three massive and unprecedented tragedies” in the last century: “The first, which is widely considered the first genocide of the 20th Century, struck your own Armenian people.”

But Mr Erdogan said yesterday that when political or religious leaders acted as historians, it resulted in “delirium, not fact”, and he warned the Pope to “not repeat this mistake,” he said. 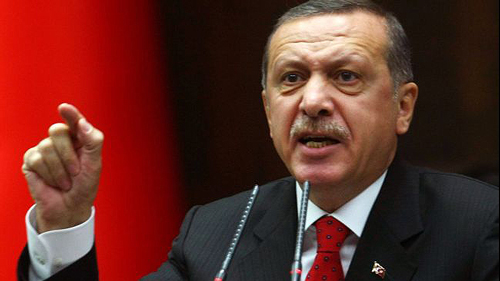 “Hereby, I want to repeat our call to establish a joint commission of historians and stress we are ready to open our archives. I want to warn the Pope to not repeat this mistake and condemn him.”

Some 1.5 million Armenians, and over one million Greeks and Assyrians are estimated to have died during the genocide, which began on April 24, 1915 with the round-up of 200 Armenian intellectuals. After Armenian men were shot, the women, children and elderly were taken out to the desert where they died of thirst and hunger.