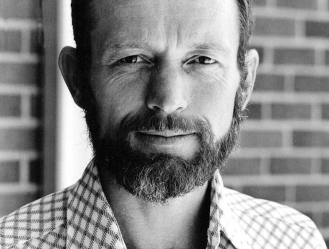 Father Stanley Rother, the Oklahoma-born martyr who served as a priest in Guatemala, will be beatified in Oklahoma City on Sept. 23, 2017.

The beatification announcement was made by the Archdiocese of Oklahoma City on March 13. Fr. Rother was a priest of the archdiocese. In December 2016, Pope Francis officially acknowledged Fr. Rother’s martyrdom, making him the first recognized martyr to have been born in the United States.

Fr. Rother was from the unassuming town of Okarche, Okla., where the parish, school and farm were the pillars of community life. He went to the same school his whole life and lived with his family until he left for seminary.

A few years after he was ordained, Fr. Stanley accepted the invitation to join a mission team in Santiago Atitlan in Guatemala, where he would spend the next 13 years of his life. 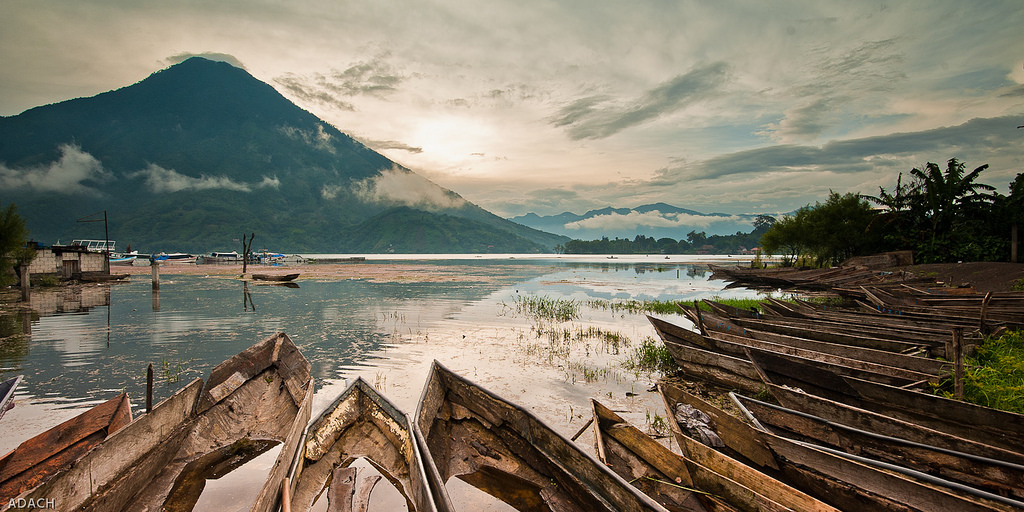 When he arrived to the mission, the Tz’utujil Mayan Indians in the village had no native equivalent for Stanley, so they took to calling him Padre Francisco, after his baptismal name of Francis.

The work ethic Fr. Stanley learned on his family’s farm would serve him well in this new place. As a mission priest, he was called on not just to say Mass, but to fix the broken truck or work the fields. He built a farmers’ co-op, a school, a hospital, and the first Catholic radio station, which was used for catechesis to the even more remote villages.

“What I think is tremendous is how God doesn’t waste any details. That same love for the land and the small town where everybody helps each other, all those things that he learned in Okarche is exactly what he needed when he arrived in Santiago,” said Maria Scaperlanda, author of The Shepherd Who Didn’t Run, a biography of the martyr.

Over the years, the violence of the Guatemalan civil war inched closer to the once-peaceful village. Disappearances, killings and danger soon became a part of daily life, but Fr. Stanley remained steadfast and supportive of his people.
In 1980-1981, the violence escalated to an almost unbearable point. Fr. Stanley was constantly seeing friends and parishioners abducted or killed. In a letter to Oklahoma Catholics during what would be his last Christmas, the priest relayed to the people back home the dangers his mission parish faced daily.

“The reality is that we are in danger. But we don’t know when or what form the government will use to further repress the Church…. Given the situation, I am not ready to leave here just yet… But if it is my destiny that I should give my life here, then so be it…. I don’t want to desert these people, and that is what will be said, even after all these years. There is still a lot of good that can be done under the circumstances.”

He ended the letter with what would become his signature quote:

“The shepherd cannot run at the first sign of danger. Pray for us that we may be a sign of the love of Christ for our people, that our presence among them will fortify them to endure these sufferings in preparation for the coming of the Kingdom.”

In January 1981, in immediate danger and his name on a death list, Fr. Stanley did return to Oklahoma for a few months. But as Easter approached, he wanted to spend Holy Week with his people in Guatemala.

The morning of July 28, 1981, three Ladinos, the non-indigenous men who had been fighting the native people and rural poor of Guatemala since the 1960s, broke into Fr. Rother’s rectory. They wished to disappear him, but he refused. Not wanting to endanger the others at the parish mission, he struggled but did not call for help. Fifteen minutes and two gunshots later, Father Stanley was dead and the men fled the mission grounds.

Scaperlanda, who also has worked on Fr. Stanley’s cause for canonization, said the priest is a great witness and example: “He fed the hungry, sheltered the homeless, visited the sick, comforted the afflicted, bore wrongs patiently, buried the dead – all of it.”

“I love how simply Oklahoma City’s Archbishop Paul Coakley states it: ‘We need the witness of holy men and women who remind us that we are all called to holiness – and that holy men and women come from ordinary places like Okarche, Oklahoma,’” she said.