In St. Peter’s great confession in Matthew 16, he correctly and with great intuitive power shows that he understands who Jesus is. He’s not simply Elijah or one of the prophets, not just another great teacher, but the Messiah of God, the one, the deliverer of whom all the prophets spoke.

But then immediately Jesus reminds him of the kind of Messiah he would be: “The Son of Man must endure many sufferings, be rejected by the elders, the high priests, and the scribes, and be put to death.”
Well, how would this accomplish anything? How could this be anything but a repeat of all of the sad, fallen Jewish heroes of the past who were crushed by more powerful enemies?
Because this Messiah would defeat the powers of the world, not by fighting them on their own terms, but by absorbing them, taking all the aggression they could muster and then swallowing them up in the ever-greater forgiveness of God. 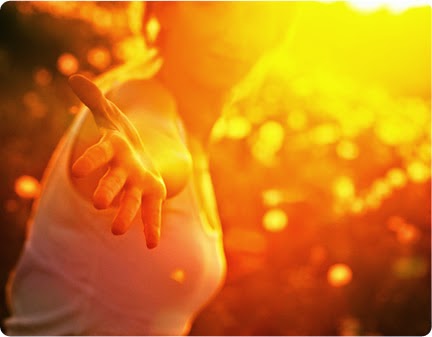