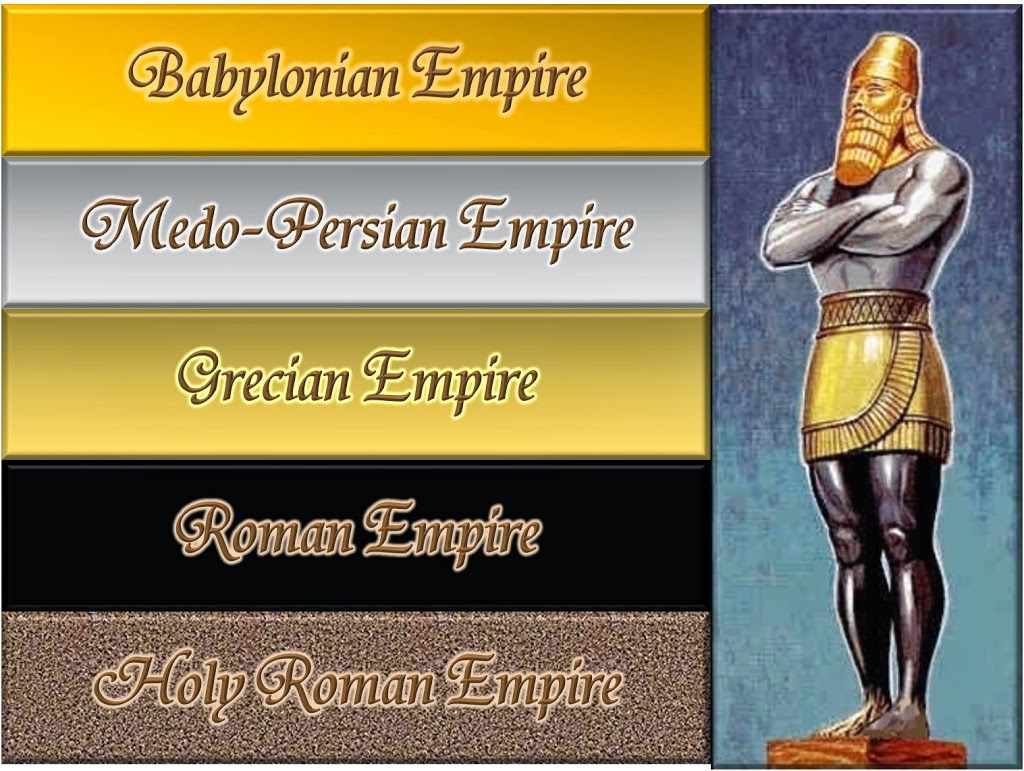 As we near the end of the church year we meet some of the most symbolic literature in the Bible, dealing with the end of the world, which also ranks among the Bible’s most popular parts among certain circles with a taste for the apocalyptic style. We must be careful in interpreting it, as the language is highly coloured and evocative. Jesus offers a word of caution when he declares, “Take care not to be misled.” The liturgy provides the surest way to apply these passages to our lives, bidding us take responsibility for our actions, examine where we are spiritually, and face God honestly. Yet the end gives way to a new beginning. With the imminence of Advent and four weeks later of our Saviour’s birth, we are given a new chance, a new lease of life. The end and the beginning, responsibly taking stock and then beginning over again by God’s mercy, are equally important. 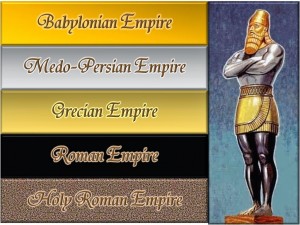 As we look back, we may see so many efforts, badly inspired, controlled by personal interests and pride. We see a statue, similar to that shown in Nebuchadnezzar’s vision . This statue with its four principal sections represented the four great kingdoms, as the Israelites remembered them: of the Babylonians, Medes, Persians and Greeks. No matter how colossal they were, and seemingly invincible, they collapsed. A stone hewn from the mountains struck the feet of the statue which were partly iron and partly tile and smashed them. This stone stood for Israel. Out of seeming, insignificant people, whose bodies seemed dead and hopeless according to Paul (Rom 4:19), God creates new life, comforts the ruins of Zion, and fills the holy city with “joy and gladness.”
(Adapted from ACP)