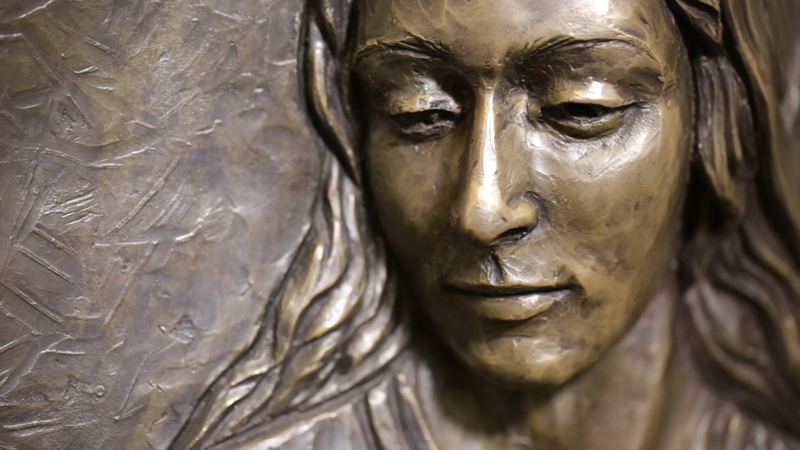 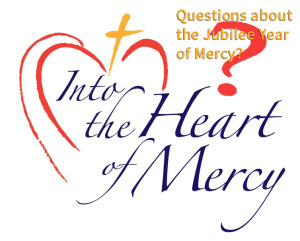 (RomeReports) A Holy Year is one of the most important times in the Catholic Church. But since they typically happen just once every quarter century, they’re often misunderstood. Given that this year’s Jubilee of Mercy is an extraordinary one, it’s even more confusing.

Here are answers to some of the most common questions about the Jubilee of Mercy.

Jewish tradition inspired the Catholic Church to start celebrating the Jubilee, or Holy Year. (The words are interchangeable.) The Catholic tradition was started in the year 1300 by Pope Boniface VIII.

A Holy Year is a general forgiveness, open to all. It is a special proposal to approach God and others.

Since 1475, the ordinary Jubilee has been celebrated once every 25 years. Extraordinary ones are called only for special occasions.

Until now, there have been 24 ordinary jubilees and four extraordinary. The Jubilee of Mercy, convened by Pope Francis, will be the fifth.

The last extraordinary was imposed by Pope John Paul II in 1983. He also imposed the last ordinary one, the Jubilee of the Year 2000.

3. Why did the Pope call the extraordinary Jubilee?

The Pope announced the Jubilee of Mercy in March, and made the decision official when he read the Bull of Indiction in April. At the time, he explained his rationale.

“Why a Jubilee of Mercy now? Simply because the Church at this moment of great historical changes, is called to offer with greater intensity the signs and presence of God’s closeness. This is not a time for distractions.”

The organizer of the Jubilee explained further its spiritual importance.

RINO FISICHELLA
Organizer, Jubilee of Mercy
“It should make us understand that the fundamental meaning of this anniversary is to return to ourselves understanding that we have a deep need for God.”

4. How long will this Holy Year last?

Holy Years do not necessarily last 365 days. The Jubilee of Mercy will be less than a year long. It begins on December 8th and lasts until November 20, 2016.

5. How many people will come to Rome?

The Jubilee of the Year 2000 attracted about 25 million pilgrims to Rome. It’s estimated that about the same number will come during the Jubilee of Mercy.

There will be huge crowds throughout the year at St. Peter’s Basilica and other churches in the area. Shop owners near the Vatican say they are bracing for a busy year.

6. What events will take place?

It will be an incredibly busy year. Once the Holy Door in St. Peter’s Basilica is opened on December 8th, other Holy Doors throughout the city will also be opened.

The events will be centered around the concept of mercy. That means special care will be taken to make Confession a key part of the Jubilee.

“Certainly, the sacrament of reconciliation will have a central place in every day of the Jubilee, but there will be some special churches, three churches nearby St. Peter’s, that will be dedicated to the celebration of the sacrament of penance.”

There will be a prayer vigil to “dry the tears” in May and a Jubilee for prisoners in November. Visit www.im.va for more information about all of the upcoming events.

The first rite of the Jubilee of Mercy is the opening of the Holy Door.

During his trip to Africa, Pope Francis opened the Holy Door in the Cathedral of Bangui, in the Central African Republic. It was a powerful gesture to show that the Jubilee of Mercy is open in all parts of the world.

But the Pope will also open the better known Holy Door in St. Peter’s Basilica. Normally, it is opened just once every 25 years. In fact, a brick wall is built to cover it until it is torn down for the next Jubilee.

Because this is an extraordinary Jubilee, the Holy Door is being opened early (just 15 years after it was closed).

The Holy Door symbolizes the extraordinary way that Catholics can open themselves up to their faith. For pilgrims, the highlight of their journey is walking through the Holy Door.

Following the terrorist attacks in Paris, security has been increased throughout Europe. Because of its place as the center of Universal Church, Rome has been considered a possible target for a future terrorist attack.

The upcoming Jubilee has further heightened concerns about a possible attack. Military patrols and Italian police are a constant presence at all major tourist sites, especially the Vatican and St. Peter’s Square.

However, most Romans are more concerned about whether the city’s unreliable public transportation system will hold up with more tourists than they are about the possibility of a terrorist attack.