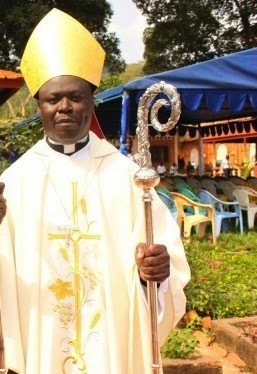 (CNA/EWTN News).- A Central African bishop who was abducted on Holy Wednesday by Seleka rebels, and on his way to be executed, has called the incident “a great misfortune.”

Bishop Nestor-Désiré Nongo-Aziagbia of Bossangoa was in a car with three priests of his diocese on their way to Immaculate Conception parish in Batangafo on April 16.

“Around 5 p.m. we were intercepted by Seleka rebels under the command of a colonel who was in charge in Bossangoa when the rebels occupied the city,” Bishop Nongo-Aziagbia told Fides later that month. 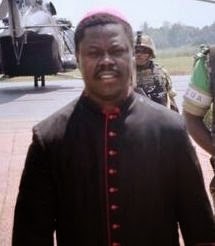 Bishop Nongo-Aziagbia and his three priests were driven toward the Chadian border. At another roadblock, near Kabo, another Seleka commander “did not agree with the order of execution,” the bishop told Fides, and he and his priests were released.

His pectoral cross, mitre, bishop’s ring, and car were seized, but he was able to celebrate Holy Thursday in Batangafo. He was then returned by African Union peacekeepers to Bossangoa on Good Friday via helicopter. 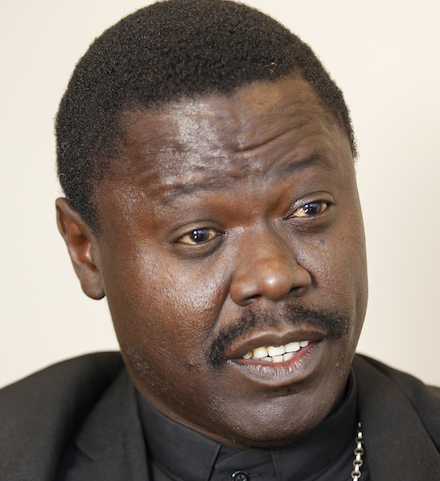 That same Friday, one of his priests, Fr. Christ Forman Wilibona, pastor of Paoua, was killed as he returned to his parish from Chrism Mass.