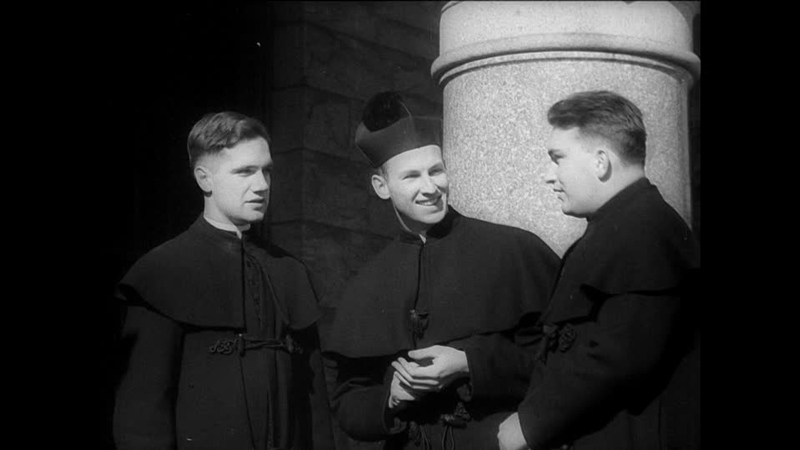 10. They are not obligated to celebrate mass every day.

It is a common assumption that priests are obligated, or promise at ordination, to celebrate mass every day. What priests promise at ordination is to pray the Liturgy of the Hours every day. When you see a priest with his prayer book, it is usually the Liturgy of the Hours, which is based on the psalms. However, priests are highly encouraged to celebrate mass every day; in fact very many do even if there is not a parish daily mass that they need to celebrate.

9. Usually receive their chalice as a gift from their parents.

At least in the United States, the custom is that parents purchase their son’s chalice; it is a gift at ordination. Priestly vocations come from families and the parental gift of a chalice is a daily reminder of it. In regard to my chalice: my sister designed it, including the artwork to be inscribed, and the entire family had it custom made. It is truly one of a kind.

Since diocesan priests do not take a vow of poverty, though they are to live simply, they actually own things. Diocesan priests are expected to pay for their clothes, books, the car they use for ministry, etc. To that end, they are given a compensation package that is taxable. The Church doesn’t call it a salary since that would imply that the priesthood is a job (instead of a vocation). Rather it gives the priest the financial resources to take care of himself. (Religious order priests take a vow of poverty, and therefore, own nothing. The religious order owns everything and provides for the needs of its members.)

7. Often have careers before becoming a priest.

6. Don’t know everything about the bible.

Really, no one person apart from God himself knows everything about the bible. Priests are well educated in scripture; however, there is so much to knowing scripture that priests do not know everything. It goes beyond just having read the bible; deep knowledge would require knowing the original languages of composition (Greek and Hebrew), the cultural and historical situation surrounding each book, the literary and grammar structure used, etc. Even biblical scholars have to specialize. The good news is that because the bible comes to us through the Church in the context of Scripture and Tradition, the Church in her totality of life helps us to properly read the bible. 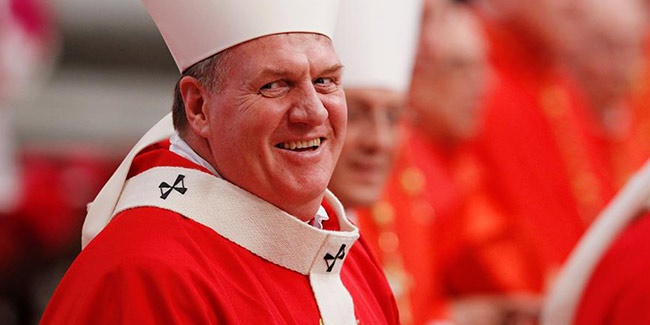 Priests are still sinful men; apart from Jesus, only the Blessed Virgin Mary has been officially taught to have been without sin her entire life. That means that they have shortcomings and don’t always agree with or like one another. Even the apostles disagreed with one another at times. In reality, most priests do have good relationships with the vast majority of their brother priests. However, in the end, Jesus commands us to love our neighbor. He never said anything about liking our neighbor; there is a significant difference. Priests are called to love one another, not necessarily to like one another.

4. Have to go to confession to another priest.

A priest cannot look in the mirror, while making the sign of the cross, and absolve himself saying “I absolve you in the name of the Father…” A priest must go to confession to another priest. One of the benefits is that this makes the priest much more conscious of what it is like on the other side of the sacrament. If you think you are embarrassed for some of your sins, think of a priest confessing his sins: he should know better than anyone else! In the end, God is merciful to us all.

3. Most often have never met the Pope.

As of 2014, there are 38,275 priests in the U.S. alone. The number of them who have actually had a chance to meet the Pope is actually small. But that doesn’t change the relationship between priests and the Pope, because he is the successor of St. Peter, the Vicar of Christ. Priests look to the Holy Father as the head of the Church, whether they have met him personally or not.

1. Are very satisfied with being priests.

Sometimes the narrative in the media or in some cultural circles is that priests are unhappy, unsatisfied, and somehow sexually repressed (hence unhappy). However, surveys indicate the opposite. In a 2001 survey conducted by Dean R. Hodge from the Catholic University of America, 85% of priests answered “definitely yes” or “probably yes” to the question: “If you had your choice again, would you enter the priesthood?” In a 2007 survey of clergy in general (Catholic, Protestant, etc. ), the University of Chicago found that 87.2% report being “very satisfied;” 67.2% report being “very happy.” This is the highest rating of any “career” they studied. Why be a priest? It is more satisfying than anything else.