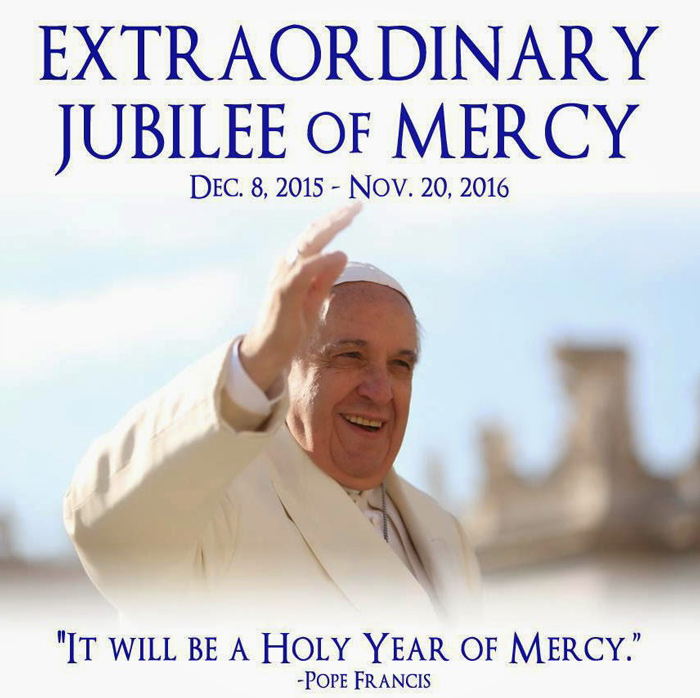 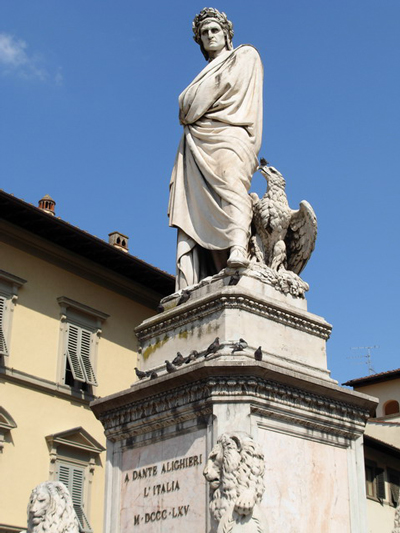 (Catholic Herald) Dante’s Divine Comedy is more than a literary masterpiece, it is an invitation “to rediscover the lost or obscured meaning of our human path and to hope to see again the glowing horizon on which the dignity of the human person shines in its fullness,” Pope Francis has said.

As the Italian government formally celebrated the 750th anniversary of Dante’s birth on May 4, Pope Francis sent a message saying that while the centuries have passed Dante “still has much to say and to offer through his immortal works to those who wish to follow the route of true knowledge and authentic discovery of the self, the world and the profound and transcendent meaning of existence.”

Cardinal Gianfranco Ravasi, president of the Pontifical Council for Culture, read the Pope’s message at the celebration in the Italian Senate where Oscar-winning actor Roberto Benigni read from Dante’s Paradise.

Paradise is the final portion of the Divine Comedy, an epic poem written between 1308 and 1320, recounting Dante’s allegorical journey through hell, purgatory and heaven.

“We are able to enrich ourselves with his experience in order to cross the many dark forests still scattered on our earth,” the Pope said, “and to happily complete our pilgrim story, to reach the destination dreamed of and wished for by everyone: ‘The love that moves the sun and other stars.’”

Pope Francis said he hoped that as Catholics prepare to celebrate the extraordinary Holy Year of Mercy they would pick up Dante’s work and allow it to be a spiritual guide.

Dante, he said, is “a prophet of hope, herald of the possibility of redemption, liberation and the profound transformation of every man and woman, of all humanity.”