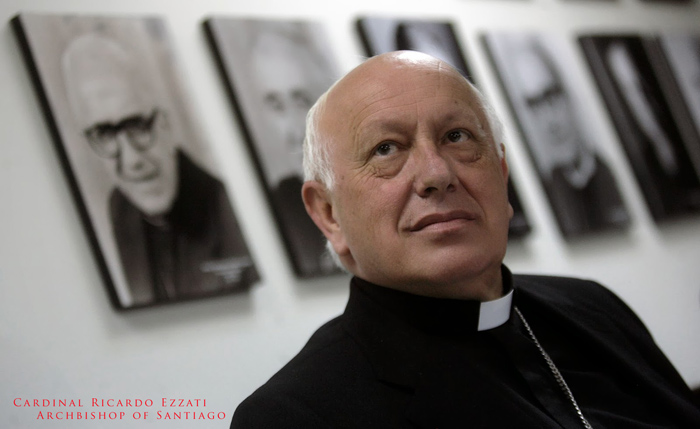 (CNA)- The secular press in Chile is defending three priests who have come out in support of ‘gay marriage’ and is accusing Cardinal Ricardo Ezzati of Santiago of denouncing the priests to the Vatican. 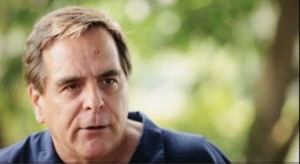 The Archdiocese of Santiago issued a statement on Oct.13 denying that the Chilean cardinal had denounced Fathers Felipe Berrios, Mariano Puga and Jose Alduate. Likewise, a Vatican source confirmed to CNA that Cardinal Ezzati has not in fact initiated any process against the priests, although it said the Holy See was aware of the stance they have taken, which it finds “very troubling.” 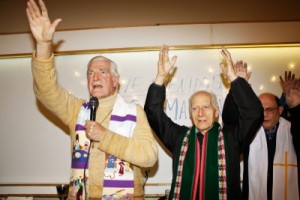 In June of this year, Jesuit Father Felipe Berrios stirred controversy with comments on a television program defending “gay marriage,” calling the defense of life a matter of opinion and criticizing the canonization of St. John Paul II.

After four years in Africa, Fr. Berrios returned to Chile and gave an extensive interview on Chilean television criticizing Church teaching. Similar statements in the past forced the Jesuit superior in Chile to ask the priest to make a public apology.

Asked about “same-sex marriage,” Fr. Berrios said the Church’s position differs from that of Pope Francis and that he doesn’t have a problem with such unions.

“Gays and lesbians are telling me that sexuality between them is much deeper than that between a man and a woman. They are broadening my outlook on sexuality, they are making me much more humane. Why can’t they get married? If they are the ones who marry each other and the State recognizes the marriage, why can’t they do it? In other words, enough is enough,” the priest said.

Previously, Fr. Berrios spoke out on the debate over the legalization of abortion in Chile and suggested that the Church’s stance on defense of human life is a matter of opinion.

“For me life is an untouchable gift from God from the moment of conception to natural death. But that is my experience. The same respect that I have for life as a gift from God makes me respect the opinions of others,” he said.