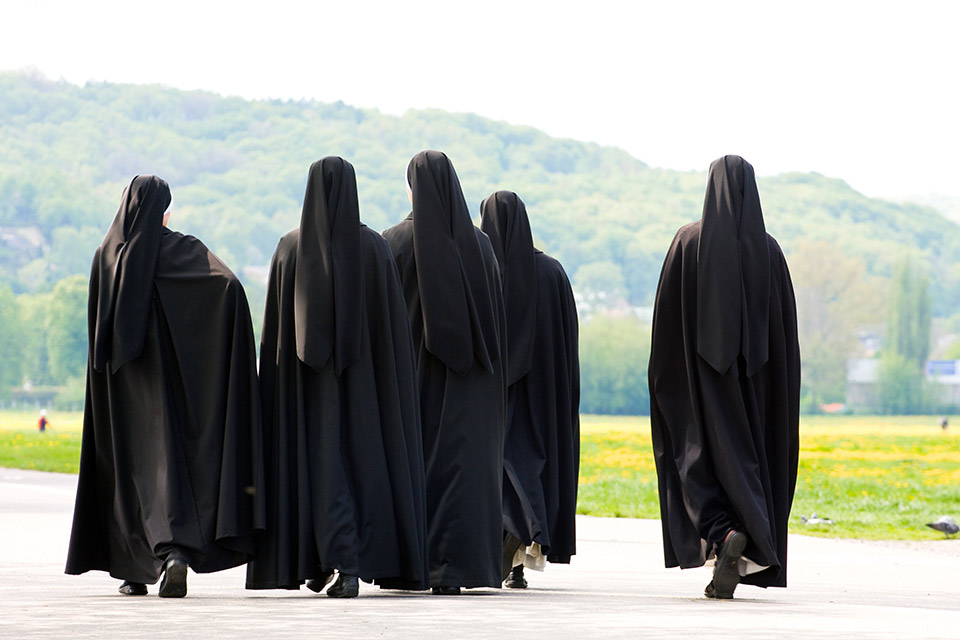 (Vatican Radio) Pope Francis has sent telegrams expressing his condolences for the violent deaths of three Xaverian missionary sisters in Burundi. Signed by the Secretary of State of the Holy See, Cardinal Pietro Parolin, the first telegram is addressed to Archbishop Evariste Ngoyagoye of Bujumbura, Burundi, and express the Holy Father’s sorrow at hearing of the murders and his spiritual closeness to the victims’ community, to their families and the whole Bujumbura archdiocese. The second telegram is addressed to Sister Ines Frizza, Superior General of the Xaverian Missionary Sisters of Mary. 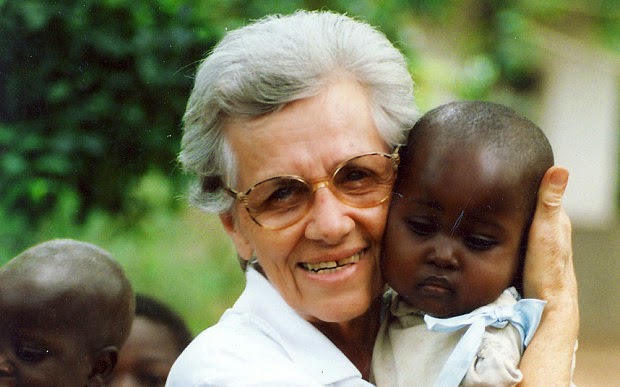 While the motive for the killing of the nuns at Kamenge, a town north of Bujumbura, remains unclear, there are now two suspects in detention. The murdered nuns were identified as Lucia Pulici (75), Olga Raschietti (82), and Bernadetta Boggian (79). Earlier reports suggested that two nuns were found dead, while their bodies were discovered at separate times. Sisters Lucia and Olga were found dead in their dormitory on the evening of September 7, while Sister Bernadetta was found on September 9. The Diocese of Parma stated on its website that the deaths of Sister Lucia and Sister Olga appeared to have been “the tragic outcome of an armed robbery by a mentally unbalanced person.”

A Croatian nun and an Italian aid worker were killed in a botched robbery in northern Burundi in 2011. Burundi is one of the poorest countries in the world, which depends extensively on its exports of tea and coffee. Besides, it has been struggling to overcome the legacy of a 12-year civil war between rival ethnic groups.

His Holiness Pope Francis has learned with great sadness of the murder of three nuns, Sister Bernadetta Bogiann, Sister Lucia Pulici and Sister Olga Raschietti, who were in the pastoral service of the parish of Saint Guido Maria Conforti in Bujumbura. The Holy Father begs the Lord to welcome into his kingdom of peace and light these three faithful and devout nuns. In these tragic circumstances, he expresses his closeness to their religious community, to the families of the victims, and the entire diocesan community. He imparts the comfort of a heartfelt and affectionate Apostolic blessing to all those affected by their sudden loss. I join the Holy Father in offering my condolences and wish to assure those close to the departed Sisters of my fervent prayers. 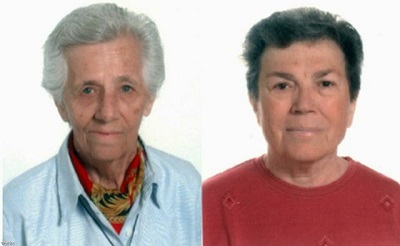 To Sister Ines Frizza, Superior General of the Xaverian Missionary Sisters of Mary

Deeply saddened by the tragic death of the Xaverian Missionary Sisters killed in Burundi, the Holy Father wishes to assure his heartfelt participation in the profound suffering of the Congregation for the loss of such dedicated sisters and, in the hope that the blood they have shed may become the seed of hope to build true fraternity between peoples, raises fervent prayers for the eternal repose of their souls and for their generous witness of the Gospel. To their families, the entire Institute and those who mourn their loss, he imparts the comfort of his apostolic blessing.