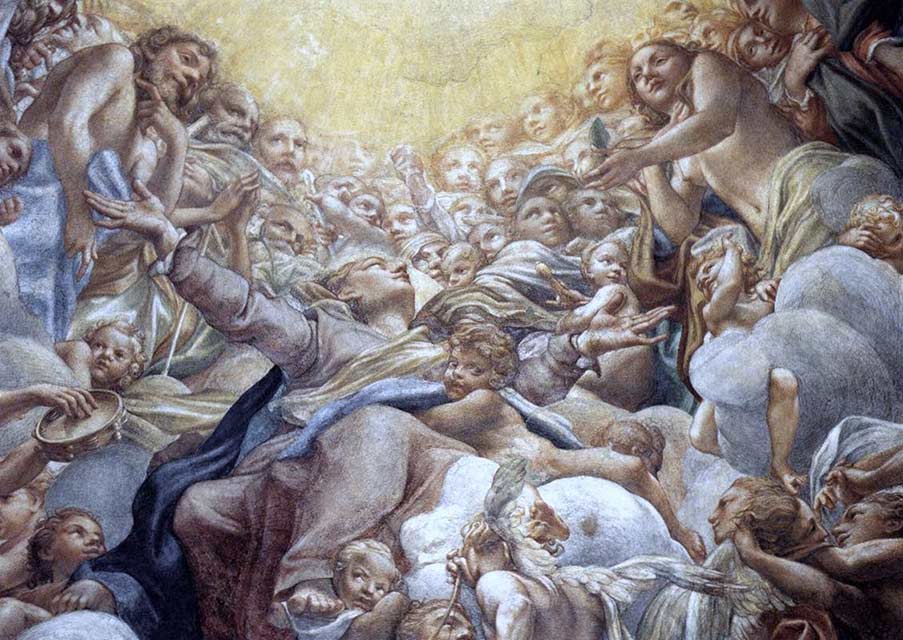 The world is full of trials.  Some are natural.  Some are man-made.  We cannot go it alone.  On this Solemnity of the Assumption, may the Blessed Mother intercede on our behalf. 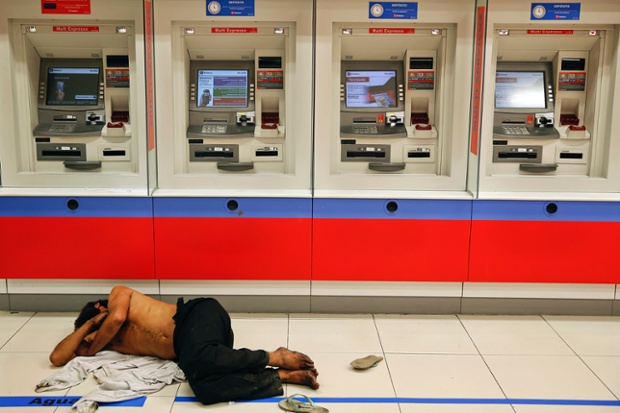 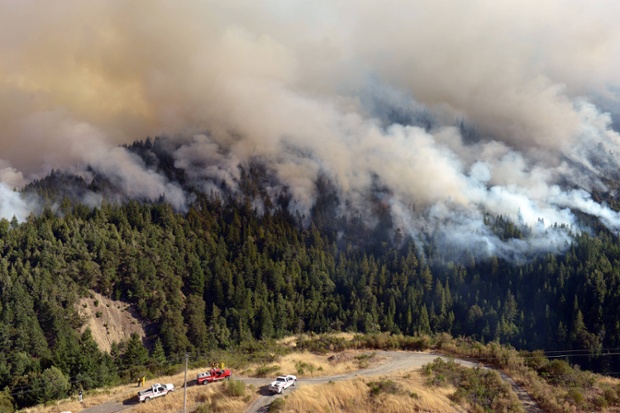 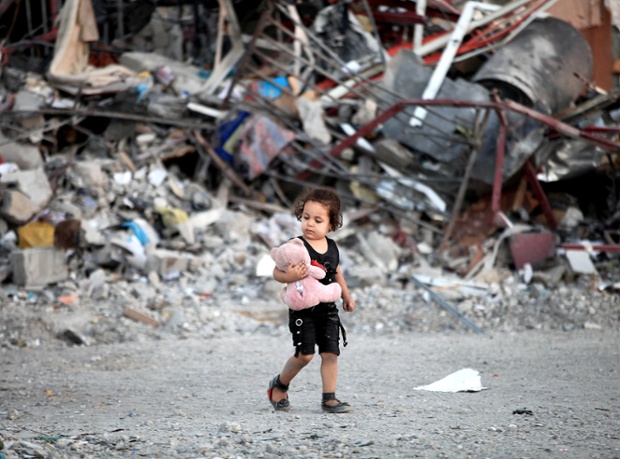 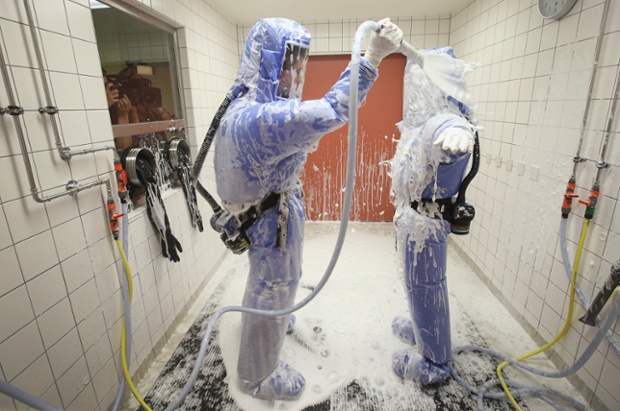 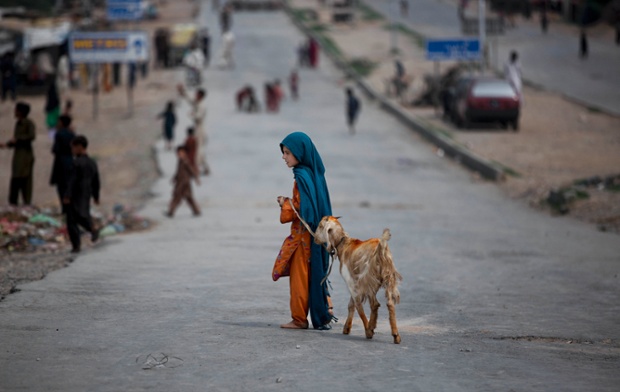 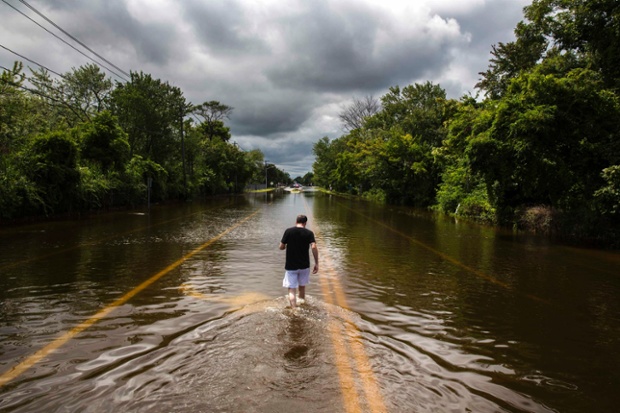 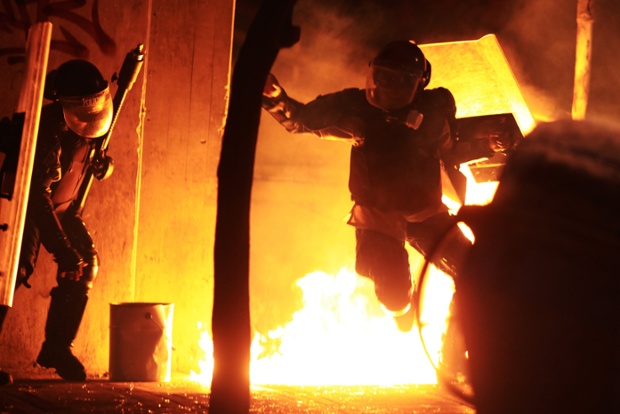 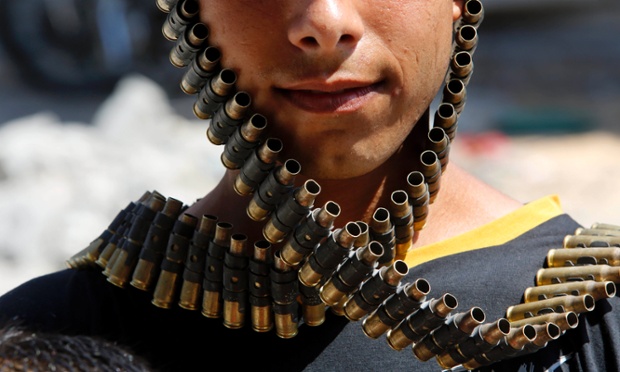 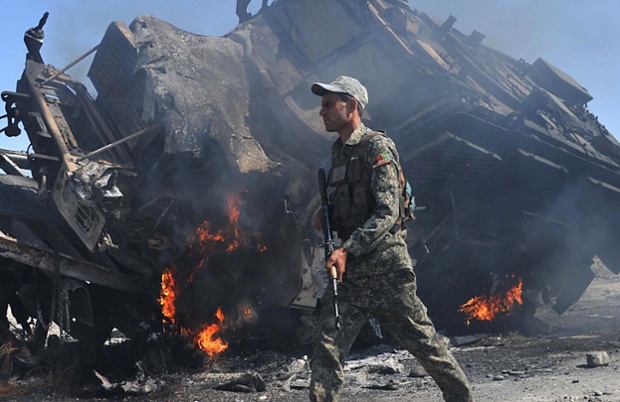 (Photos from theguardian.com and other sources)

On November 1, 1950, in his Apostolic Constitution, Munificentissimus Deus (MD), Pope Pius XII solemnly defined the dogma of the Assumption of the Blessed Virgin Mary. In doing so, he was articulating what Catholic saints, sages, and countless of the faithful had believed for nearly two millennia.

42. We, who have placed our pontificate under the special patronage of the most holy Virgin, to whom we have had recourse so often in times of grave trouble, we who have consecrated the entire human race to her Immaculate Heart in public ceremonies, and who have time and time again experienced her powerful protection, are confident that this solemn proclamation and definition of the Assumption will contribute in no small way to the advantage of human society, since it redounds to the glory of the Most Blessed Trinity, to which the Blessed Mother of God is bound by such singular bonds. It is to be hoped that all the faithful will be stirred up to a stronger piety toward their heavenly Mother, and that the souls of all those who glory in the Christian name may be moved by the desire of sharing in the unity of Jesus Christ’s Mystical Body and of increasing their love for her who shows her motherly heart to all the members of this august body. And so we may hope that those who meditate upon the glorious example Mary offers us may be more and more convinced of the value of a human life entirely devoted to carrying out the heavenly Father’s will and to bringing good to others. Thus, while the illusory teachings of materialism and the corruption of morals that follows from these teachings threaten to extinguish the light of virtue and to ruin the lives of men by exciting discord among them, in this magnificent way all may see clearly to what a lofty goal our bodies and souls are destined. Finally it is our hope that belief in Mary’s bodily Assumption into heaven will make our belief in our own resurrection stronger and render it more effective.

43. We rejoice greatly that this solemn event falls, according to the design of God’s providence, during this Holy Year, so that we are able, while the great Jubilee is being observed, to adorn the brow of God’s Virgin Mother with this brilliant gem, and to leave a monument more enduring than bronze of our own most fervent love for the Mother of God.

44. For which reason, after we have poured forth prayers of supplication again and again to God, and have invoked the light of the Spirit of Truth, for the glory of Almighty God who has lavished his special affection upon the Virgin Mary, for the honor of her Son, the immortal King of the Ages and the Victor over sin and death, for the increase of the glory of that same august Mother, and for the joy and exultation of the entire Church; by the authority of our Lord Jesus Christ, of the Blessed Apostles Peter and Paul, and by our own authority, we pronounce, declare, and define it to be a divinely revealed dogma: that the Immaculate Mother of God, the ever Virgin Mary, having completed the course of her earthly life, was assumed body and soul into heavenly glory.

45. Hence if anyone, which God forbid, should dare willfully to deny or to call into doubt that which we have defined, let him know that he has fallen away completely from the divine and Catholic Faith.