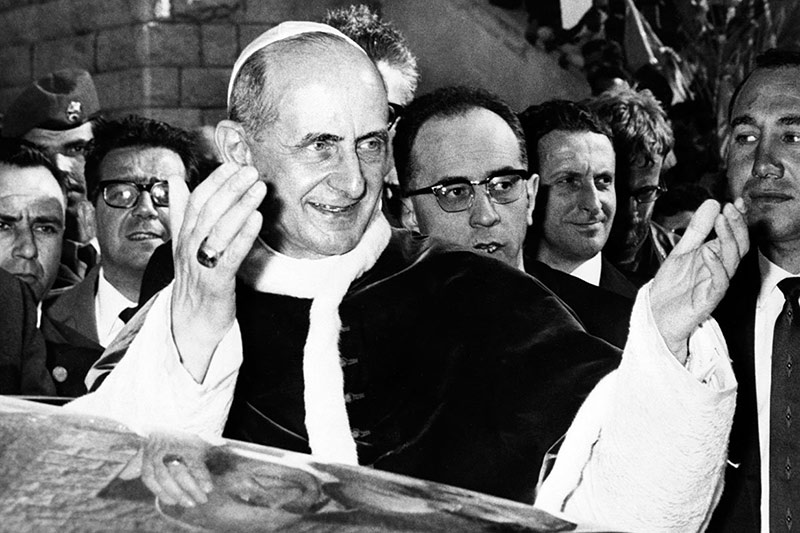 Pope Francis has accomplished many things in his papacy thus far.  Here are 5 important ways he has spent the months of May-July.

1. (Beatification/Blessed) Pope Paul VI announced During his audience with Cardinal Angelo Amato, S.D.B., prefect of the Congregation for the Causes of Saints, the Holy Father authorized the dicastery to communicate that the rite of beatification of the Venerable Servant of God Paul VI will take place in the Vatican on 19 October 2014. (May 10, 2014)

2. Bishops galore  Pope Francis presided at the 13th Ordinary Council of the Synod of Bishops.  After listening to several cardinals’ suggestions, the pope joked, “The cake is only half cooked, huh?” The council members were to continue meeting and to vote on three possible themes to suggest to the pope.  He told them, “I’d take a fourth, too.” (May 13, 2014) 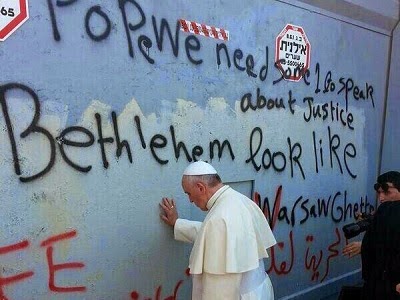 3. Holy Land pilgrimage, first ever for Pope Francis Pilgrimage in the Holy Land to commemorate the 50th anniversary of the encounter in Jerusalem between Pope Paul VI and the Patriarch Athenagoras. (May 24-26, 2014) 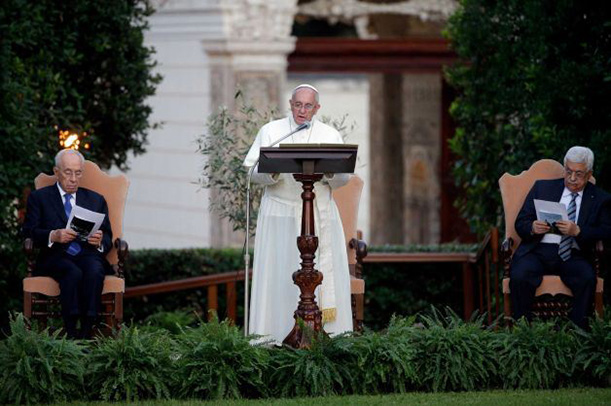 4. Uses Vatican Gardens for more than mediation Invocation for Peace in the Vatican Gardens, an initiative Pope Francis proposed to presidents Shimon Peres and Mahmoud Abbas during his pilgrimage to the Holy Land, to pray for the gift of peace for the Israeli and Palestinian peoples. (June 8, 2014) 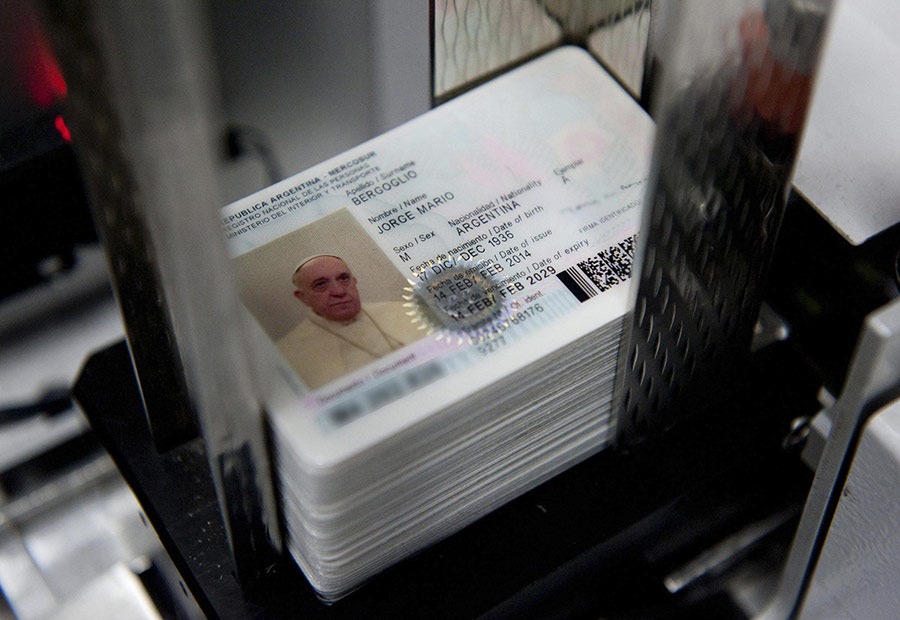 5. Logging frequent flyer miles Official announcement of the Holy Father’s Apostolic trip to Sri Lanka from 12 to 15 January, and the Philippines from 15 to 19 January 2015. Publication of the program for Pope Francis’ forthcoming Apostolic trip to Tirana, Albania, on 21 September 2014. Unofficial announcement of Holy Father’s trip to Philadelphia (USA) sometime in 2015. (July 29-31, 2014)