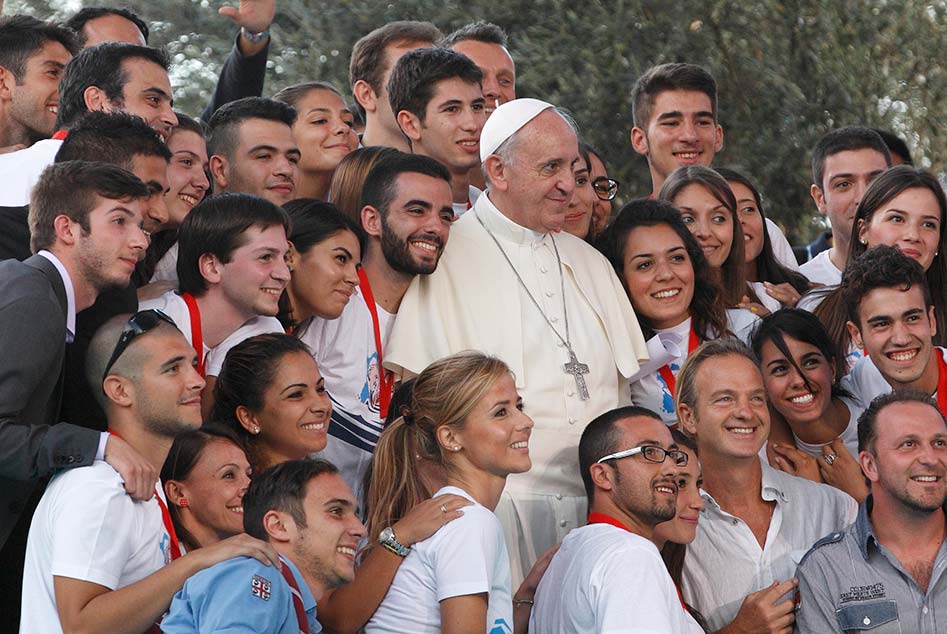 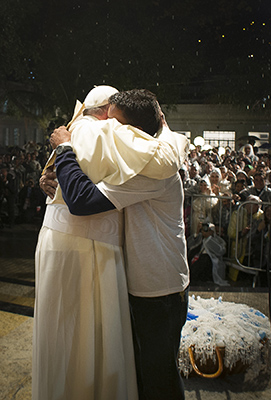 (CNA/EWTN News/by Elise Harris).- In his first general audience since June, Pope Francis continued his catechesis on the Church, explaining that Jesus fulfills the Old Testament by giving a new teaching on mercy in the beatitudes.

“At the heart of the new covenant is our realization that, in Christ, we are embraced by God’s mercy and compassion, and that our lives must bear witness to his love for all our brothers and sisters,” the pontiff stated in his Aug. 6 general audience.

Beginning a catechesis on the Church shortly before breaking for summer, Pope Francis continued this line of reflection with those gathered in the Vatican’s Paul VI Hall.

“Prepared for in the Old Testament and established by Christ in the fullness of time, the Church is a new people, founded on a new covenant…sealed with the blood of Jesus,” he said.

This newness brought by Jesus “does not set aside what went before, but brings it to completion,” the Roman Pontiff noted. The importance of the figure of John the Baptist in scripture is also “very significant since it prepares the people to receive the Lord,” he said.